The growing trend towards the acceptance and regularization of marijuana in the country, a significant change from the hard-line policy of the last decades against drugs, seems supported by public opinion

Michigan will become the 10th state in the country to legalize the recreational use of marijuana after voters approved a proposal for it in midterm legislative elections. 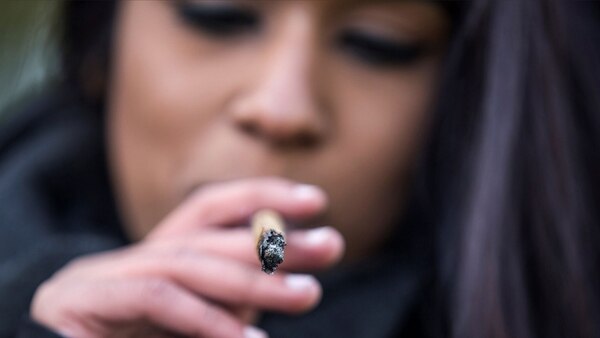 As a result, nearly 80 million Americans will live in a state in which the recreational use of marijuana is legal, that is, 25% of the country’s total population.

The proposal will allow adults over the age of 21 to own, grow and smoke small amounts of marijuana legally.

“The campaign boiled down to a very simple matter of facts in the face of fear.” Data from the other nine states that have legalized marijuana have made it clear that regulation and tax payments are a better solution, said Josh Hovey, spokesperson. of the so-called Coalition to Regulate Marijuana like Alcohol.

In addition to the capital city of Washington, nine states have so far allowed the use of marijuana beyond medical purposes: Alaska, Colorado, Nevada, Oregon, Washington, Vermont, Maine, Massachusetts, and California. 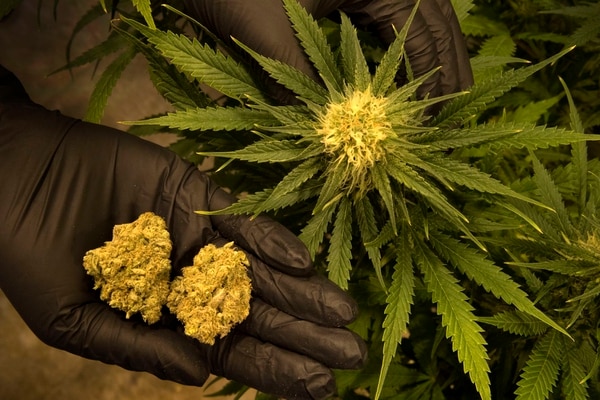 To this list should be added the more than 30 states of the country in which medical marijuana is legal, after joining two more Tuesday: Missouri and Utah.

A recent Gallup poll, published in October, said that 66% of Americans agree to legalize marijuana (without specifying the use), which marks a record since the consultant began asking about this issue in 1969 when only 12% of the population showed their support.

Cookies
To make this site work properly, we sometimes place small data files called cookies on your device. Most big websites do this too.
Accept